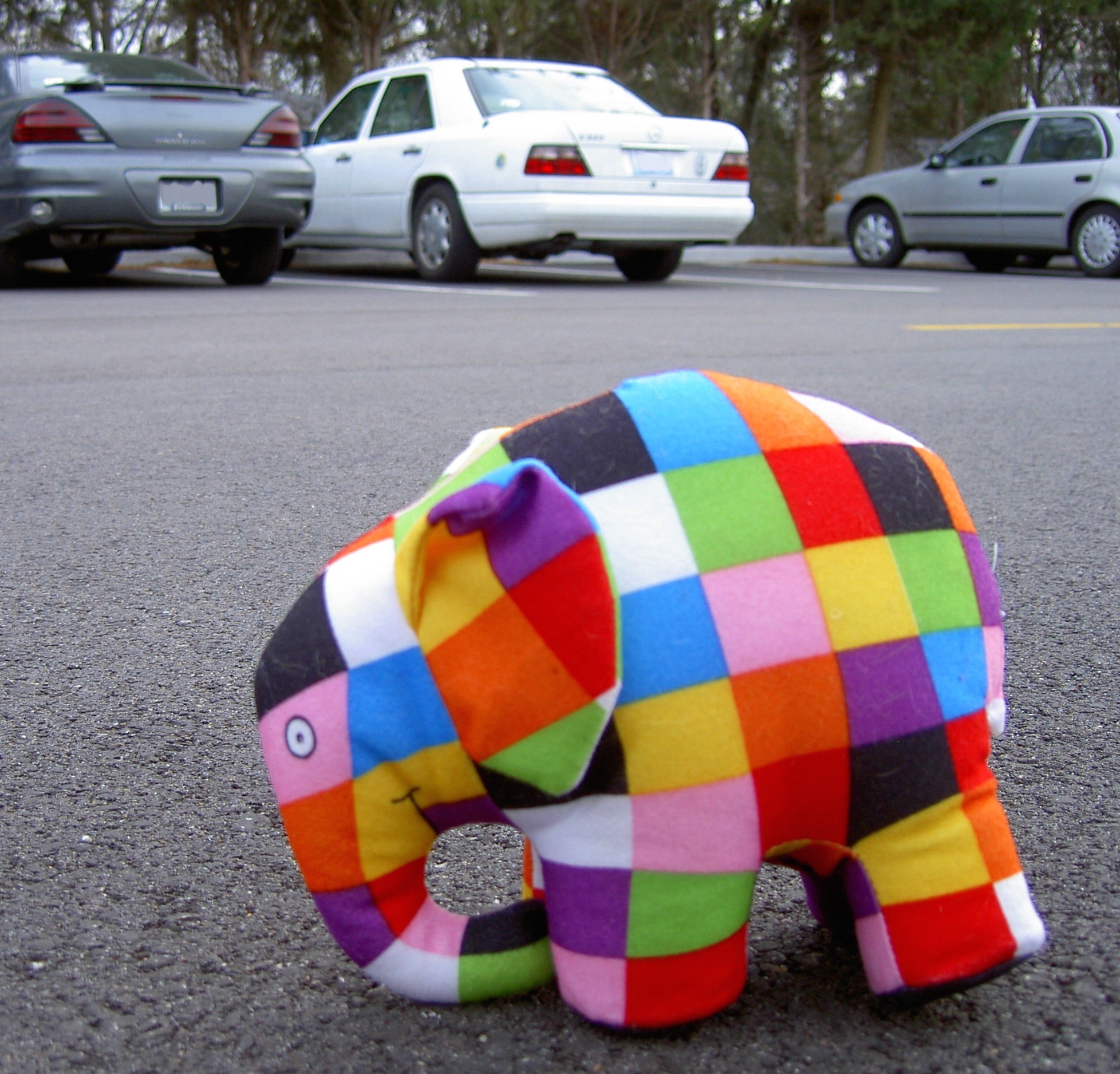 I really do not like politics, and the politics of the past 10-12 years have left me especially disheartened. It seems everyone is yelling bumper stickers at one another, and politicians, career and would-be, will say just about anything to get elected. Campaigns never end; they remain “suspended” in the political ether ready to be resurrected at the next infusion of cash and outrage.

But, today is different.

Because today, in 2016, the leading Republican candidate for president doesn’t know enough about white supremacy or the Ku Klux Klan to denounce such movements as inconsistent with the foundational principles of our country.

Yep, that’s the world I find myself in today, and it creates a dilemma.

I’m what some people with various letters after their last names describe as an “extroverted introvert.” I’m the person who usually comes up with a question or comment in Sunday school when no one else will because I feel bad for the teacher enveloped by the crushing silence around him/her.

If I’m in a group of strangers, in lieu of standing around like a tree, I’ll usually pick someone out and start asking questions. I’m a trained journalist; I interview.

Additionally, I’m fairly private about my political beliefs. A former boss once asked me on election day how I voted. I smiled and reminded him, politely, of the purpose of the curtain around the voting machine. When pressed, I’ll tell people that I listen to Rush Limbaugh and NPR and have amazingly informed and passionate arguments with myself.

But, today’s a different day, so it’s time to put my cards, such as they are, on the table.

I’m a Republican with asterisks. I’m no party cheerleader, and I make up my own mind about individual issues. I’ve never voted a straight ticket in my life. Within the party, I’d be considered a social moderate and a fiscal conservative. As far as the role of government, I’m downright libertarian. I have very little confidence that government on any level can accomplish much of anything with efficiency and efficacy.

That being said, for the first time in my life, I am concerned about the future of my country. Consequently, I am doing what I can to encourage fellow Republicans and conservatives to denounce, immediately, loudly and repeatedly, the candidacy of Donald Trump as the Republican presidential nominee.

It is my sincere belief that Mr. Trump’s feigned ignorance of the white supremacist movement/KKK must disqualify him, morally if not technically, as a candidate representing the party of Abraham Lincoln. We cannot tolerate equivocation on such a foundational issue; this must be a deal breaker.

To be fair, Mr. Trump said his misstep was caused by an earpiece problem during the crucial CNN interview that dealt with an alleged (I’ll get to that in a second) endorsement from former Klan member David Duke. Trump explained this in a subsequent interview on NBC’s Today show that began with questions about a childish feud with fellow Republican hopeful Marco Rubio.

For further clarification/damage control on the question of support from fringe groups, Mr. Trump issued this comment with recent endorser and former rival Chris Christie by his side. (I find him brimming with sincerity in this clip, but I have to give him props for staring down a guy at one of his rallies who was wearing a shirt announcing “KKK Endorses Trump.”)

Now, back to Duke. This was pointed out to me by commenters on my Facebook page: Duke says he never even endorsed Trump. A U.S. News & World Report story that followed Duke’s radio broadcast on the day in question seems to shed light on the confusion, but I have to admit, the distinction between supporting someone’s candidacy “as a strategic action” (I assume to defeat Democrats) seems pretty close to an endorsement to me.

At any rate, I have yet to see coverage in the mainstream media attempting to clarify this point, hairsplitting though it may be, for Mr. Duke or Mr. Trump.

So back to my dilemma. Whether technology failed Mr. Trump, or he soft-pedaled the initial response for political expediency, I find enough evidence of his volatility, mean-spiritedness, lack of substance and insufferable pandering, to make me downright worried about the further progression of his campaign. That the other remaining nominees have failed to resonate is no reason to condone, and thus tacitly endorse, someone who has seen success only by appealing to the worst fears amongst us.

I encourage fellow Republicans, with and without asterisks, to go beyond supporting an alternate candidate, instead, please campaign, vocally and tirelessly, against Mr. Trump.

In Kentucky, a good place to start is at Saturday’s Republican caucus.

Time is running out. If you share my concerns, contact Republican leaders and demand they go public and condemn Trump’s atrocious rhetoric and a platform so lacking in substance that the laws of physics are defied each day it manages to remain upright under the weight of such ego and mean spiritedness.

I wondered if a time would ever come in my life when I would feel compelled to tilt at windmills. In Don Quixote, Cervantes wrote: “The fault lies not with the mob, who demands nonsense, but with those who do not know how to produce anything else.”

And as for the Democratic nominee and the general election, that’s a different windmill for another day.