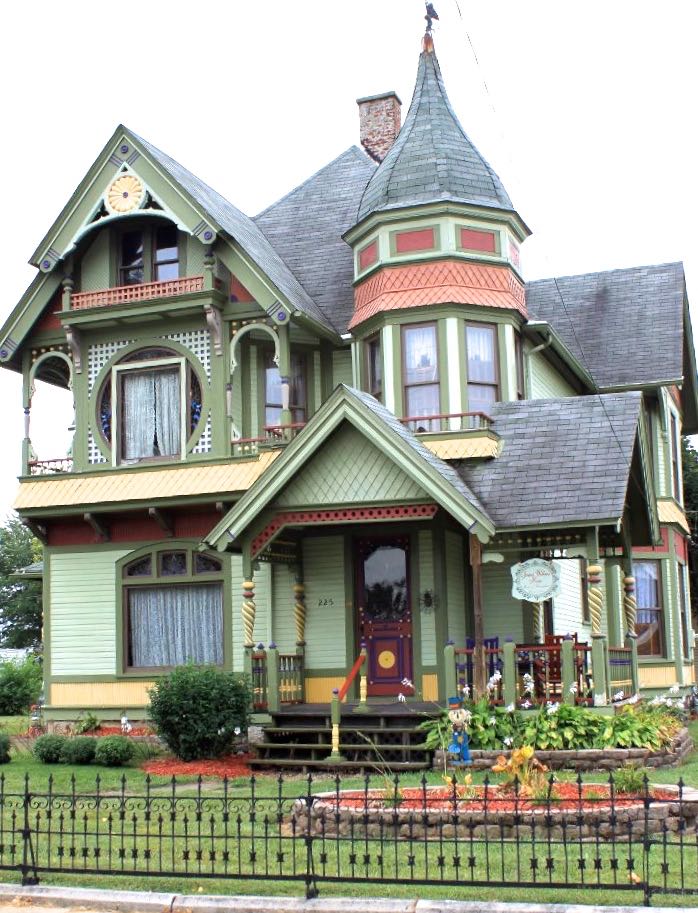 The James Wilkins House Bed and Breakfast was my home away from home during the Labor Day weekend of 2011. The Queen Anne home was built in 1894 and is located in Campbellsburg, Ind. It is about 30 miles from the resort communities of West Baden Springs and French Lick. I love everything about this house, right down to the purple side door. 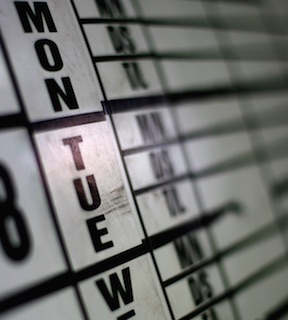 As someone who constantly stares down the empty screen and the unblemished page, I am always on the prowl for something that can get the synapses firing with fresh ideas. I ran across the Simple Posting Schedule above on Pinterest and knew it was a keeper.

The graphic itself was designed by GroSocial and is one of several ideas for social media inspiration shared by marketing blogger Rebecca Coleman.

If you graduated from the old school, like me, you might be rolling your eyes at this point and asking yourself what possible interest your Facebook followers might have in “a day in the life” at your business or organization. “And, aren’t there plenty of funny videos, GIFs, photos, and stories circulating already, why should I add to the mix?”

What we old schoolers sometimes forget is the “social” aspect of “social media.” Facebook, Twitter, Instagram, et. al., aren’t billboards without the scaffolds, newspaper ads without the newsprint, or catalogs without those annoying 3 x 5 cards falling from between the pages. Social media is community.

Commonalities of geography, education, affiliations, (and more) create communities within the larger community of people who live part of their lives online. Dogs or cats? Tea of coffee? Beatles or Rolling Stones? The beach or the mountains? Shared affinities are like stepping stones that, once aligned, create a bridge between individuals.

The sooner we accept the value that comes from sharing a piece or two of ourselves on a human level, and reject the notion that it’s all about trying to sell your stuff or your cause, the more genuine those social connections will become. And when we turn that corner, our community becomes our sales staff, and advocates for our cause. 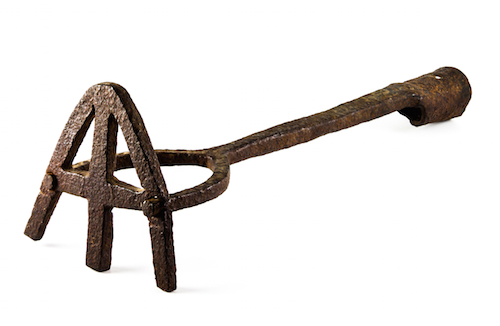