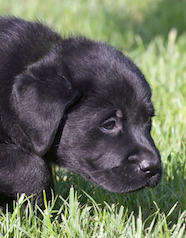 Last week we explored the myth of “truthful hyperbole” and I made three distinctions about content that passes the smell test. As a review, it should be based on:

Those in public relations and marketing, as well as grant writers, are internal customers of business owners, key employees, CEOs, boards of directors and others. Our ads, press releases, billboards, videos, grant proposals, and social media posts are only as good as the data we are provided by an organization’s leaders.

Keeping track of the cost of your advertising and other marketing activities and calculating your return on that investment is vital, but that is a blog post for another day. I’m asking that you instead focus on data that you use in those advertising and marketing endeavors.

Rather than looking at data collection for public relations and marketing as a task separate from other necessary bookkeeping and record-keeping, look at the data you keep track of in the natural course of your work or mission.

For non-profits, the information on your IRS Form 990 can be a great source of positive statistics, if those facts are in line with characteristics sought most often by discerning donors. What are those? This article from Charity Navigator shares several, such as: “What is the percentage of every dollar donated that is spent on fundraising,” and, “How much does the CEO make annually?”

For small businesses, the approach is a little different. Are you tracking customer satisfaction through surveys, follow-up emails and phone calls? If you have a high percentage of your customers expressing enthusiastic satisfaction with their experience at your business, that’s a statistic worth sharing often and to a great many people.

Is your small business a major employer in your community? Are you recommended by the Better Business Bureau? If so, for how many years? What about positive ratings or accolades from the local Chamber of Commerce? Do you hire a significant number of military veterans, or perhaps individuals with disabilities? What other positive contributions do you make to your community through philanthropy, partnerships, and other initiatives?

Maybe you’re so busy running your small business you aren’t sure exactly where you stand? Here are a couple of articles that might help you gain perspective:

How To Know When It’s Time to Expand Your Business, from Value One

But Am I Making Any Money? from The Balance

Sharing positive, specific, and credible facts about your organization or business is a must for an effective communications strategy. Think of these facts as credible, reliable evidence submitted to the court of public opinion.

If you are ready to explore this or other marketing and communications issues for your business or non-profit, give me a call. I’d love to help. 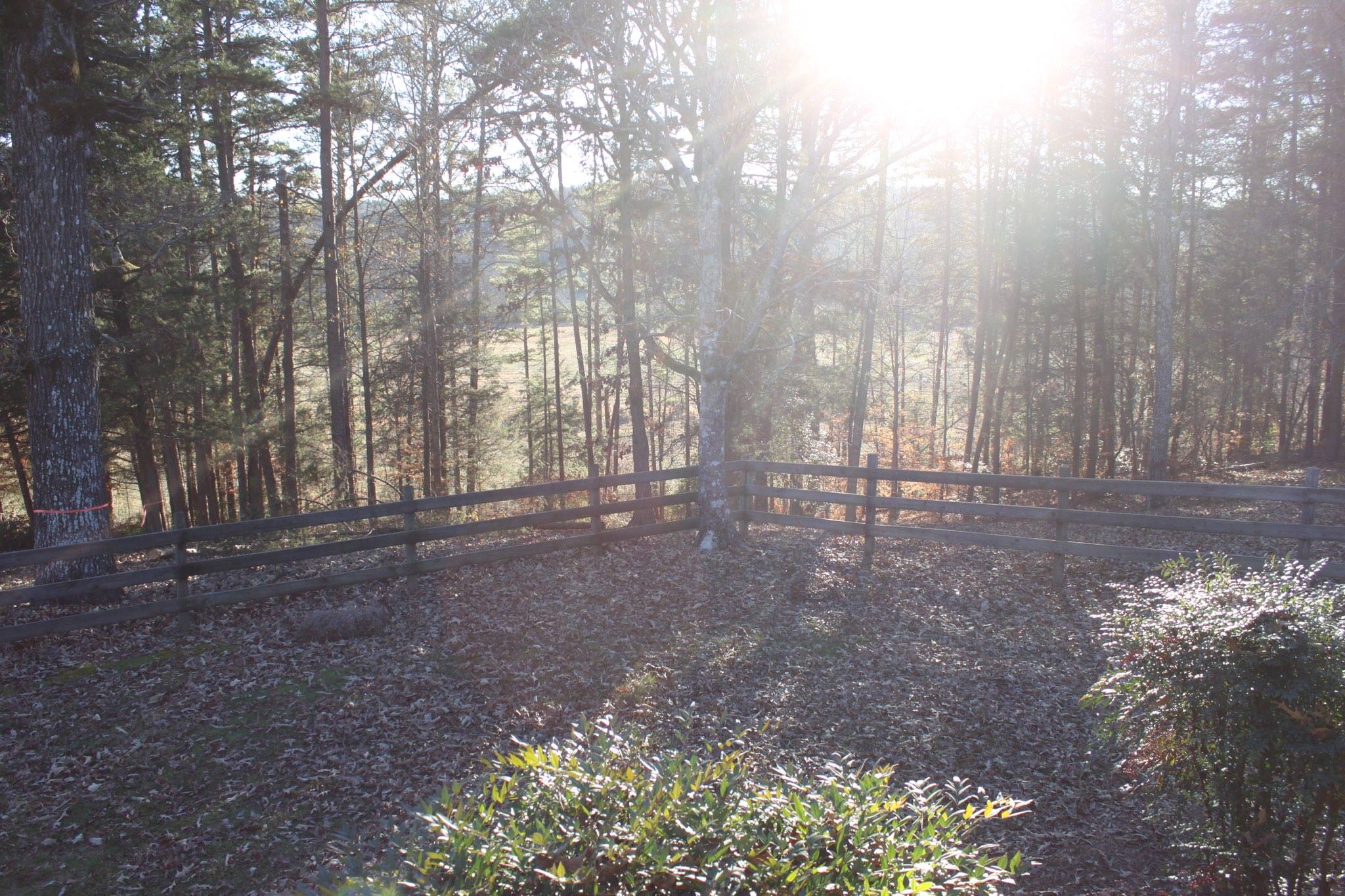 Winter is a gray business in the Ohio Valley. It has led me to cherish even more the memories of Christmas in Georgia last month. Of course winter, quite often, is a gray (or gray/brown) business in Georgia, too, but there was abundant sunshine at my sister and brother-in-law’s home in Toccoa. The photo above was taken from the front yard.

Since returning to Louisville I have pretty much altered my routine on the spot whenever the sun has managed to break through the gloom. My dog, Chip, is on notice that walk-time could be at any moment depending on the presence of shadows outside.

As I’ve longed for sunbeams, I decided to select the best sun worshipping photos from our Christmas vacation in North Georgia. I love, and long for, these and other shadows to come.

Fatigue, nagging concerns, a long to-do list, it all gets shoved to the back burner on days such as these.

My sister and I grew up in the country but we have been suburban dwellers for decades. Our parents were both country kids. This place in Toccoa, built in 1922, is fairly new to my sister and brother-in-law, and there’s really no way to overstate how wonderful it is to hear cows instead of sirens and have stars as the primary form of outdoor lighting.

To really get an idea of the restorative and languorous properties of our solar system’s greatest star, just observe its magical effect on the canine members of the family. I call it being “sun drunk.” 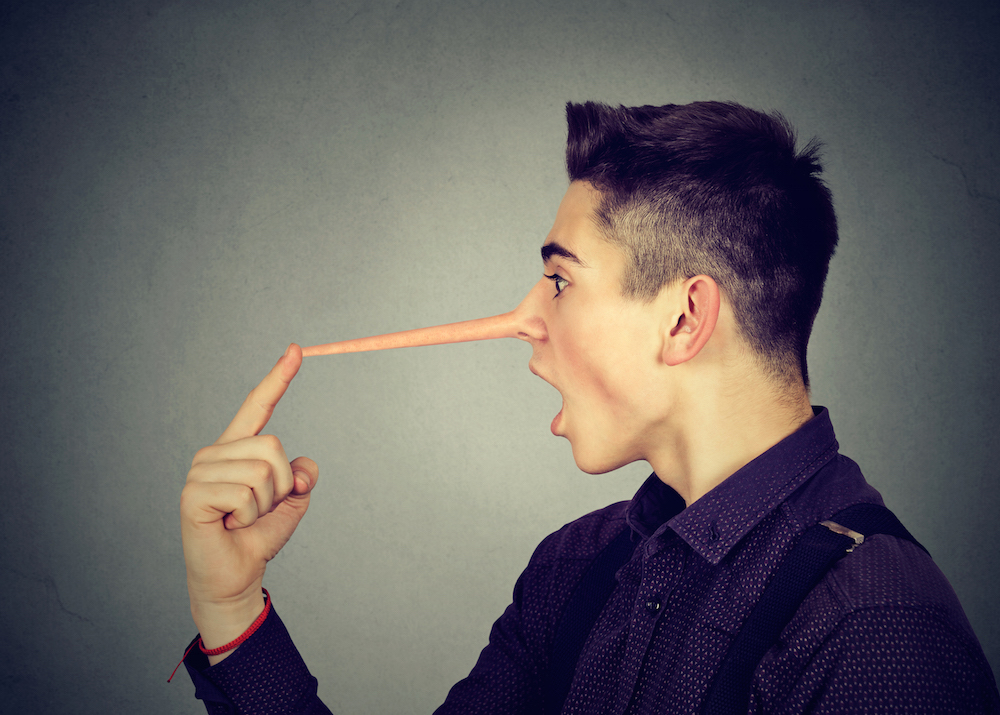