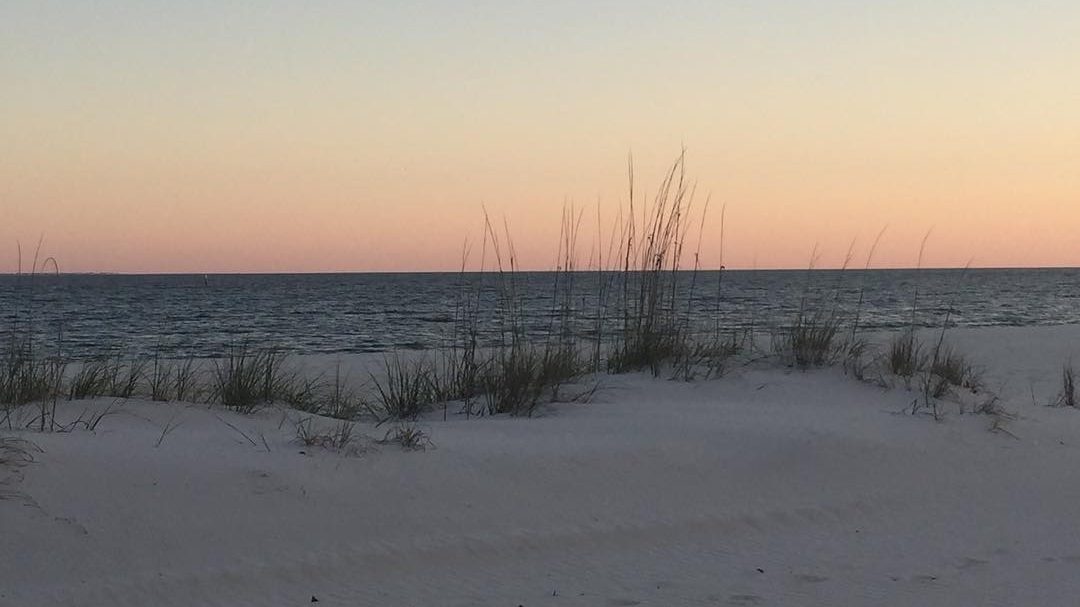 My new home state of Mississippi has really taken it on the chin this year. Parts of the Delta began flooding in February and still are underwater. To attempt to alleviate one catastrophic event, floodwaters from the Mississippi River have been released into the Gulf, creating another catastrophe. Dolphins and turtles have died, and the men and women who harvest oysters, shrimp and other delicacies from the deep have almost nothing to show for their labors because of the freshwater/floodwater contamination.

The continued release from the Bonnet Carré spillway has made the seasonal “dead zone” of oxygen-starved saltwater one for the record books, precipitating an algae bloom that now has closed many, but not all, beaches to swimming and water sports just in time for the Independence Day holidays.

There’s no sugar-coating the facts: the situation for farmers, fishers, plants and virtually all other forms of flora and fauna is decidedly bleak. Nevertheless, Mississippians on the Gulf have not thrown in the towel for the summer tourism season. In the process, they have provided an excellent lesson in “Don’t Panic PR.”

Milton Segarra, CEO of Coastal Mississippi, the regional tourism bureau, set just the right tone of concern and optimism along with a dash of “algae blooms happen all the time. We’ve got this.”

“We are a warm weather destination. We are in the Gulf of Mexico; this happens,” Segarra told WLOX-TV. His response wasn’t flippant, however. He emphasized that the closures were necessary to protect the public. The algae causes some nasty symptoms when people come in contact with it.

Now, no one wishes that the flooding, freshwater release and algae bloom had happened, but in a weird way, the challenge actually reinforced Coast Mississippi’s rebranding effort that began earlier this year.

The bureau’s previous name was Visit Mississippi Gulf Coast. “Coast is the place where the water meets the land, but coastal encompasses the beaches, the water and the land beyond,” Segarra said in the rebranding announcement.

The fact is, there is a great deal of beauty and charm in the region. And even if I can’t wade in the Gulf, the joy and peace I get from a beach sunset such as the one above is gift enough.

I hope tourists will take Segarra’s advice, keep their vacation plans unchanged, and explore beyond the beach. I’m sure they won’t be disappointed.