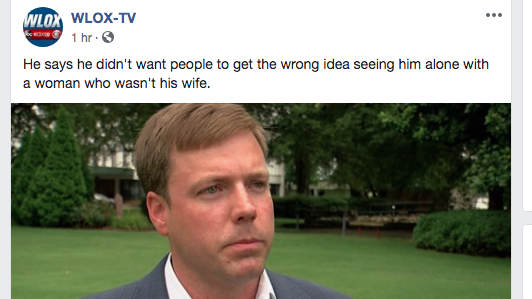 You don’t know me from Adam’s housecat, however, this is America, so I am privileged to share my opinion with you and countless other millions who don’t give a crap what I think. Lucky you.

I am writing, of course, about the recent kerfuffle you started when you denied Larrison Campbell, and by extension, Mississippi Today, access to your campaign unless she brought along a male colleague. While I respect your commitment to live a life above reproach, I think you have misunderstood its implications and responsibilities. At least, I am giving you the doubt that your motivation is indeed a principle, however misunderstood, and not a political calculation. But that is another subject.

Believers make adjustments in their lives to accommodate an imperfect world. Our willingness to adjust is a sign of our faith. It is possible that the world might take notice, but essentially, those adjustments are for an audience of one: God. In short, they are a gift to Him.

Fasting is perhaps the best example. Wildly paraphrased, Scripture says believers are to be bright eyed and bushy tailed when fasting so those around them will not notice. Why? Because the fast is a gift for an audience of one. Others might notice and even remark on someone skipping lunch or foregoing dessert during Lent, but the act, the sacrifice, is not for them.

Your insistence that Campbell bring a chaperone to her own interview is placing the burden of your sacrifice onto someone else. Hint: that means it’s no longer your sacrifice; it’s hers.

You invoke the late Rev. Billy Graham as the standard bearer for your decision even while admitting publicly that your motivation is to deprive your opponents political ammunition against you. I have a feeling that Graham let go of what the world thought of him way back when he was still putting up his own crusade tents.

I know it is trendy to lob disdain on the media. As a former reporter, I do a fair share of screaming at screens and the radio these days. However, the principle behind the outrage generated by your actions is sound. Cherry picking which media gets access to you might get some supporters on your side, however, to become governor, you need to convert a lot of undecided voters. This move just makes you look uncooperative, and quite frankly, a little whiney.

Stand your high ground, by all means, but take the responsibility upon yourself, where it belongs. Hire your own chaperone. After all, it’s not much of a gift if there’s no sacrifice behind it. 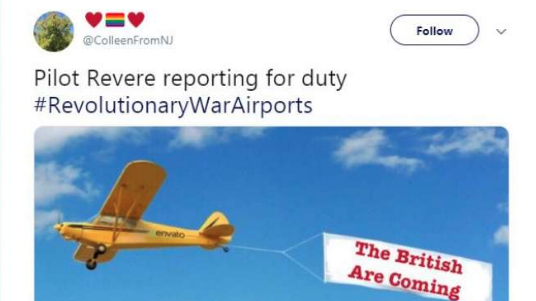 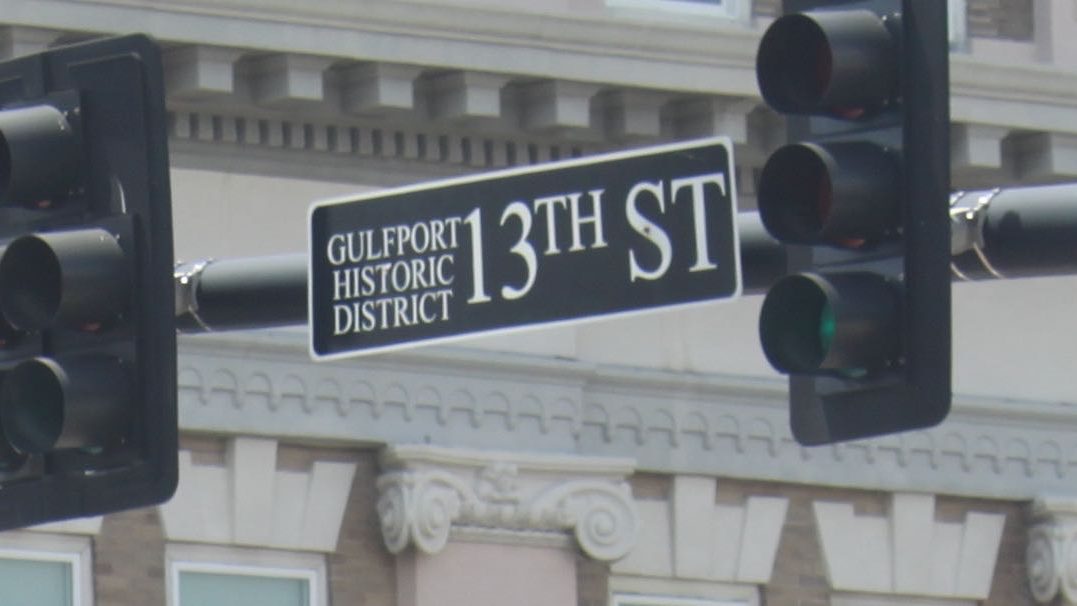 Keeping vigil at 13th St. and U.S. 49 in downtown Gulfport is this gorgeous stainless steel creation by Jim Collins, an artist from Signal Mountain, Tenn.