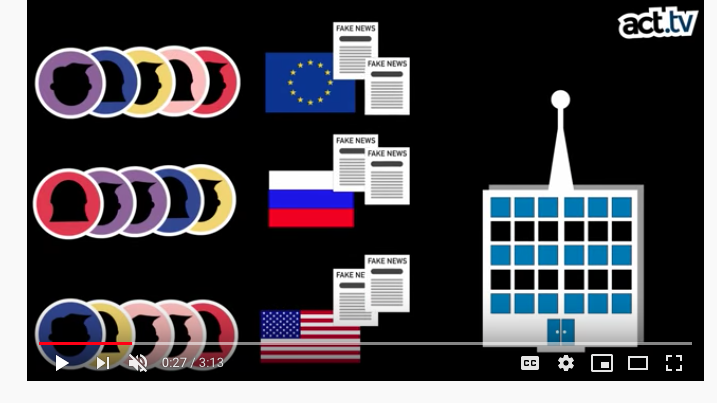 I find myself deleting, blocking and unfollowing more and more on social media these days. I’ve only had a couple of upsetting social media interactions myself, but they have left me, more than anything else, exhausted—and more than a little despondent about so-called “civil” discourse in the 21st century.

A couple of these interactions involved very intelligent people who, I thought, would be persuaded that they might have jumped to conclusions about a situation because they hadn’t yet read the latest developments. I naively thought that fairly irrefutable and verifiable facts would make a difference. One person politely agreed to disagree, the second blew her stack.

I really sound holier than thou, so let me be clear: I’ve fallen prey to fake news (that is, “real” fake news and not just facts that fail to support my point of view) and have been guilty of rushing to judgment … and sharing that judgment on social media. And while I never enjoy eating crow, I’ve tasted it before and generally will accept it again when I need to. Just pass the ketchup.

There’s a mob mentality online that has developed largely from the efforts of hard-working trolls. Most effective deceptions start with the tiniest grain of truth. Exaggeration and outright manufacturing are piled on again and again until the lie is presented as reality.

The result is that we perceive that the gulfs that exist between cultures, political parties, religions, etc., are not just unwieldy, they are insurmountable.

Which is exactly what some people want.

Soon, the 2020 presidential election will be just a year away, so I thought it was a good time to revisit a great piece of informational animation from acttv. The source is unapologetically left leaning, however, the content of this video is extremely balanced.

Sometimes the most outrageous and offensive information is accurate, but often it is not. Like the proverbial half-full/half-empty glass, it is a matter of perception, but even more diabolical, motive. A healthy distrust, and willingness to do some fact-finding on your own before commenting or sharing, is seriously lacking in civil discourse today, especially on social media platforms where people can be anonymous. Don’t borrow someone else’s outrage. We’ve all got plenty of our own.

2 thoughts on “Is this really your outrage?”