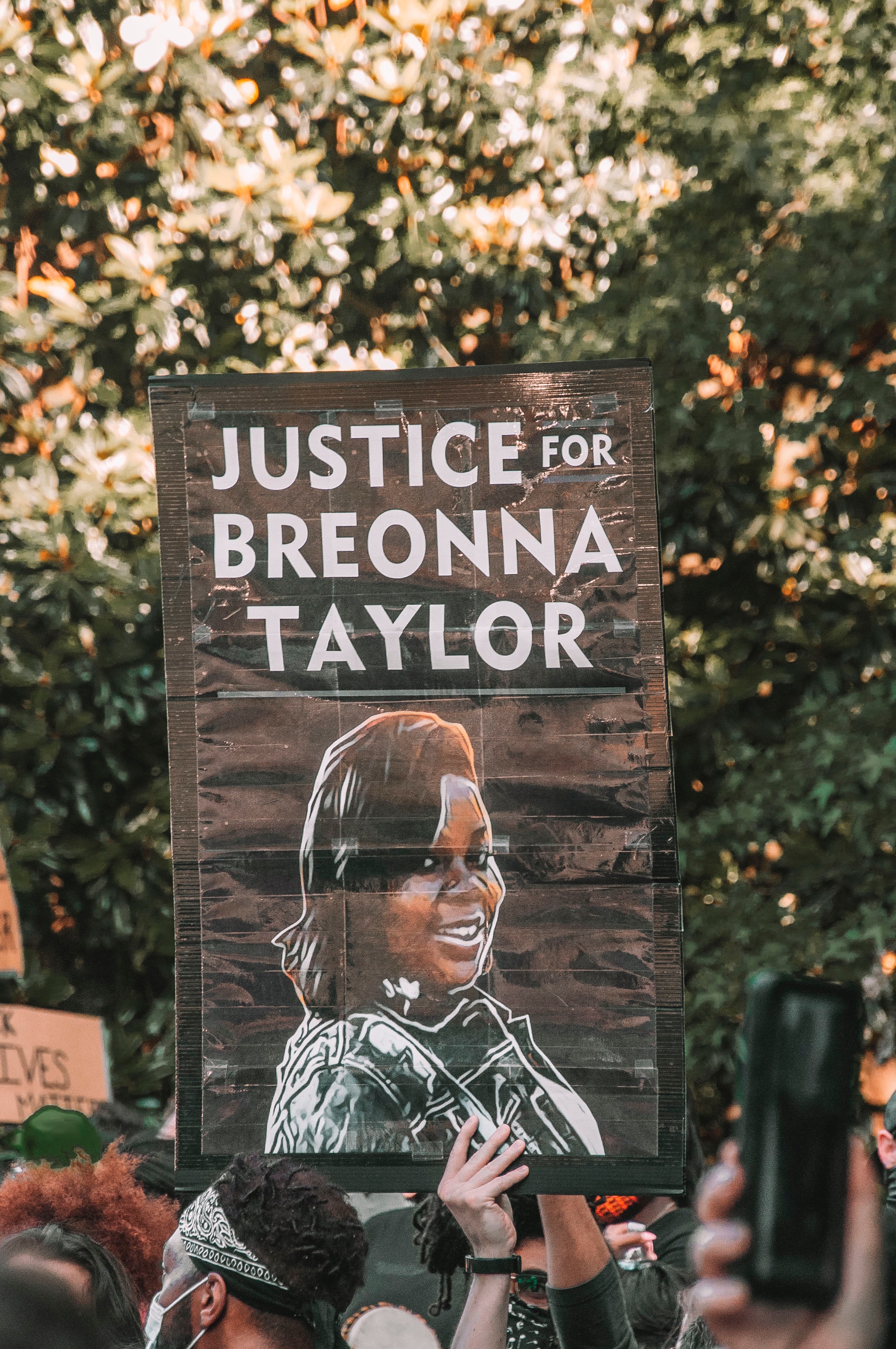 Two days after George Floyd’s death, a friend shared an article on her Facebook feed: “75 Things White People Can Do for Racial Justice.”

I have no doubt there are that many, and more, but it got me thinking. If I were keeping score on myself, could a Post-It be sufficient to record the list of actions I have ever taken to demand racial justice?

My parents did the heavy lifting to close the loop on the cycle of racist language used regularly and casually in their families and communities. That was never an issue for me because they never would have permitted my sister and I to ever use those words.

By their example, I learned that judging people by the group is idiotic, and that we were no better than anyone else. Simple and important lessons, and there were others. But what, if anything, had I built on top of that foundation? I have learned that racism often doesn’t foam at the mouth and wave a flag. Instead, it creeps in around the edges through condescension and ignorance. I’ve tried to be mindful of that when I relate to people who are not white.

Once, when my automatic car locks deployed at an intersection where a group of African American pedestrians were waiting for the light to change, I nearly rolled down the window and yelled, “That wasn’t me! It was the car, I swear!”

Hardly a march on Washington.

The truth is, aside from trying to be a decent person who respects others, there are just a few efforts here and there that I would “count” as sincere demands for racial and social justice.

Not much to show for nearly 40 years of adulthood.

One reason, not excuse, is another value my parents emulated: not jumping to conclusions–an activity that has reached Olympic proportions in recent years because of social media.

Automatically placing a racially-charged incident under the umbrella with 5, 10 or 50 others is something I am loathe to do. That desire to “wait until the whole story comes out,” becomes inaction because after a few weeks or months, it’s no longer in the headlines. Inexcusable.

A hurdle I’ve had to overcome to get to this point of self-evaluation is accepting the term, “white privilege.” Money. Entitlement. Silver spoons. That’s my word-association-exercise “definition” of privilege.

But the real definition of privilege is quite different: “a special right, advantage, or immunity granted or available only to a particular person or group.”

In the context of white privilege, the definition might be embraced by more Caucasians if it were viewed less as a special right that belongs only to Anglos and instead was cast as it surely is: an unjust burden placed on people of color. For example:

In 2015, a white supremacist shot and killed nine African Americans attending Bible study at Emmanuel African Methodist Episcopal Church in Charleston, SC. The following Sunday, my cousin invited me to attend services at a local AME church with her and her daughter as a caring gesture to a few members of our African American community.

The service concluded with announcements. The usual stuff, church calendar, a hospital was offering free colon cancer screenings, and then the pastor asked ushers to pass out pamphlets to the congregation. The subject: how to respond to police if ever stopped for questioning.

Now, at this point in my life, I’ve probably been to a couple of thousand church services. In none of those services did the pastor give the men tips on how not to get shot by police. Likewise, I’m fairly confident that my sister and brother-in-law never sat my nephews down to give them the 411 on avoiding a lethal interaction with law enforcement.

That is white privilege.

All of these things have very much been on my mind since I heard about Mr. Floyd’s death. This time is different. Not because George Floyd’s life was worth more than Michael Brown’s. Judgments such as that are far above my pay grade, thank God.

No, this time is different for me.

I’m sending letters to local, state and national leaders insisting that every single law enforcement officer in the country be equipped with a body camera.