Just a quick post from the intersection of Indian Summer and Fall, also known as the “layering season.” The mornings are cool and often require a sweater, sweatshirt, or jacket, but odds are you’ll forget those at the office or school because by the end of the day, the temperature will have soared into the 70s or even higher. Prue* has been putting the top down on the car in the sunshiny afternoons but by dusk it’s time to button up for the drive home.

In this time of transition, we are still seeing bright colors of summer here and there, alongside the appearance of gold, bronze, and an abundance of orange.

We love this little driveway lending library on our walking circuit.

And the yards are transforming, in very peculiar fashion. I haven’t decided exactly how I feel about this. It looks somewhat ominous. 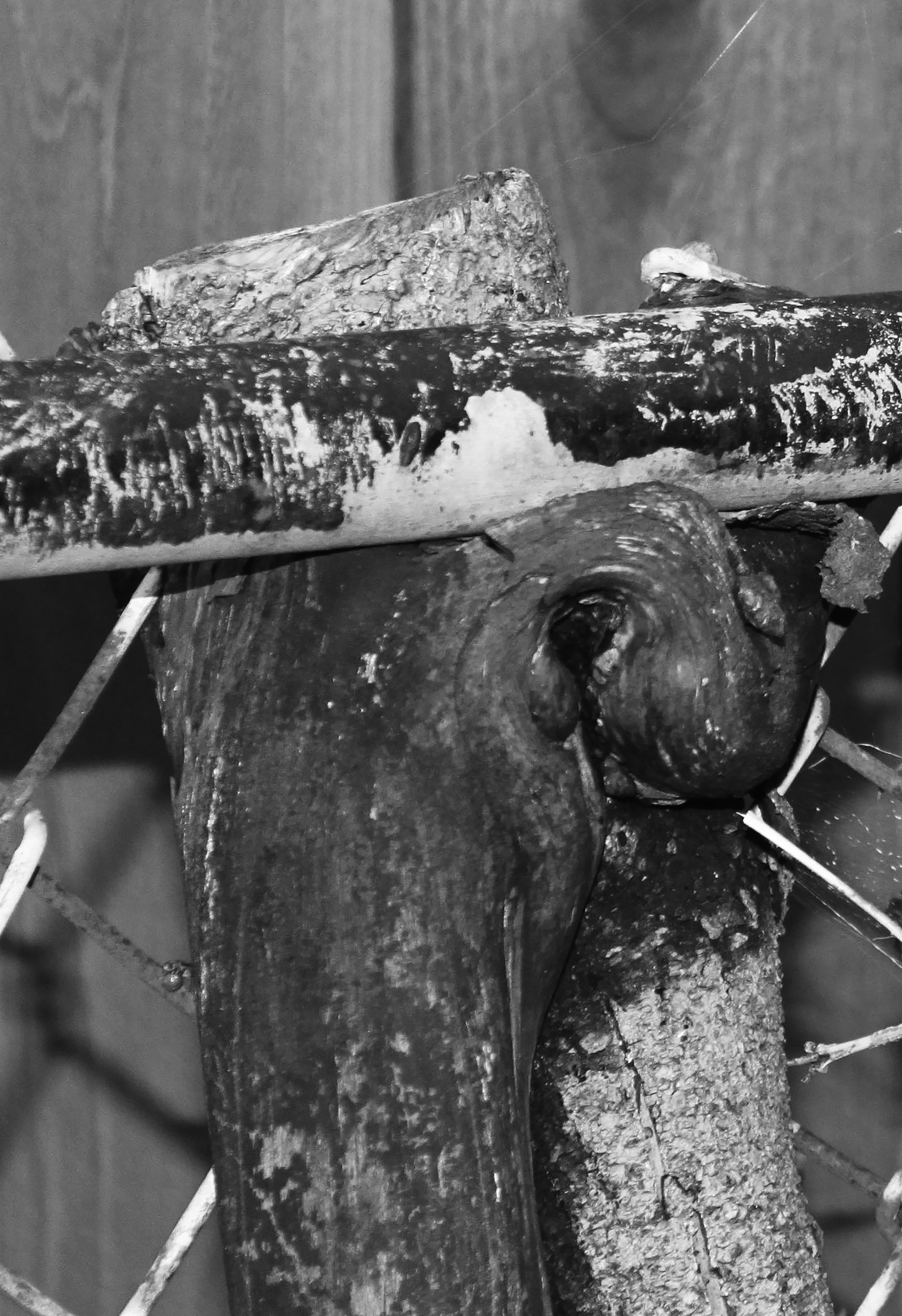 PeeWee Park is smack dab in the middle of a lovely neighborhood that is fast becoming one of my favorites here in our neck of Louisville. It has been almost swampy this summer, which I assume explains why this small greenspace with picnic tables, a paddle ball court, and playground even exists. Were the drainage better, I’m confident there would be houses filling the space, and Chip and I would never have had reason to visit the neighborhood.

A visual interruption to the idyllic setting is the chain link fence separating the park from the back/side yards of a dozen or more homes. The barrier, of course, is necessary for several reasons, not the least of which are the number of dogs who live on the perimeter.

Although I don’t know for a certainty exactly what happened, it’s obvious that at some point in the life of the park, the fencerow was forgotten. Perhaps there was some miscommunication or disputation regarding who exactly was responsible for its maintenance; was it homeowners or the park service? Things happen (or in this case, don’t happen). Tasks fall through the cracks. To-do lists are lost and never re-prioritized. We are imperfect creatures running around on the big blue marble.

Here are some examples of the resulting neglect: gnarled and dismembered remnants of trees, and pseudo trees, eventually sacrificed to save the fence, and more than a few dollars in labor and material.

Nearly every time we make our circuit around the tiny walking path before setting out onto the sidewalks of the neighborhood, I’m drawn to these “left behind.” They so firmly attached themselves to, and even in, the fence, that separation was impossible. There’s a weird violence to the whole thing, but, I think there’s also beauty.

The one at the top of this grouping reminds me of a decorative iron work on the front stoop of a fancy house. The one on the right, a pair of king crab claws, or maybe the critters from Tremors.

And finally, my “favorite.” Here’s the Old Man. Like many of his kind in Kentucky, he had aspirations to one day become a walking stick. Unfortunately, he waited too long. It’s OK fella. Someone out there thinks you’re beautiful. 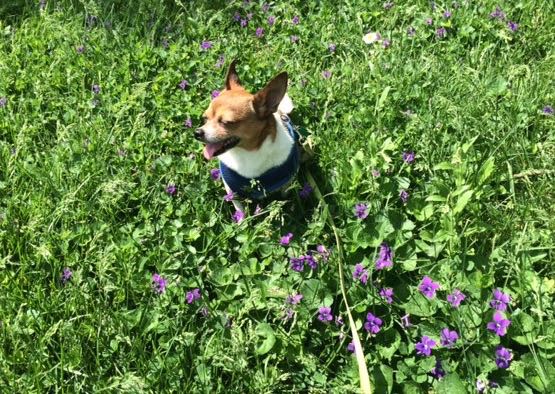